Although it’s still in its early stages, Tom Hanks is already in talks to play Geppetto in Disney’s live-action adaptation of Pinocchio. Paul King, the director of the Paddington movies, is attached to direct. Chris Weitz and his partner Andrew Miano are set to produce and Jack Thorne, the writer behind Wonder, is set to write the script. 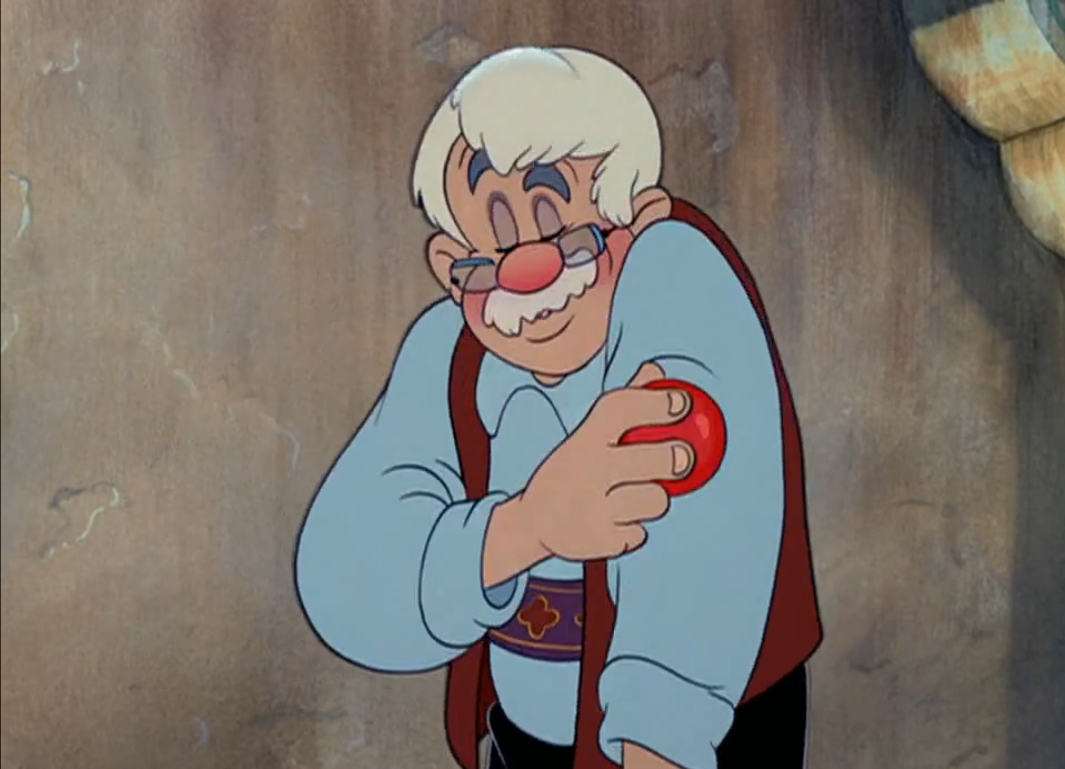 While this does seem promising, there are currently two complications regarding the Pinocchio project itself. The first is that there is a competing Pinocchio project in the works at Netflix, with Oscar winner Guillermo del Toro set to write and direct the project. The only details about the project are that it’s a stop-motion musical based on the Italian story by Carlo Collodi and that it will be released on Netflix.

Another possible complication for is Hank’s upcoming sci-fi project Bios. The project is expecting to shoot next year starting in February, which could conflict with Pinocchio’s planned start in late May.

Released in 1940, Pinocchio was Disney’s second animated film, after Snow White and the Seven Dwarves in 1937. It adapted Carlo Collodi ‘s Italian story of a wooden puppet boy made by an old carver named Geppetto. The puppet is brought to life by a fairy who says he will become a real boy once he shows bravery.

Film & Television Reporter and Staff Writer for Talkies Network. Former Floridian and current Bostonian, Matthew Ellmore is a graduate student studying Publishing and Writing at Emerson College. He enjoys reading, writing, and coordinating his outfits based on what Shia LaBeouf wears. View all posts by Matthew Ellmore